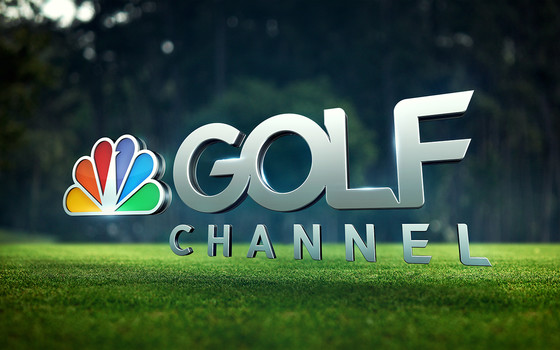 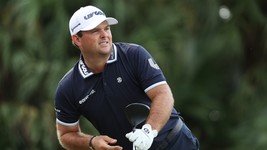 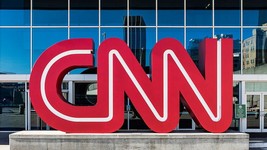 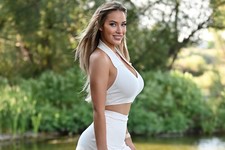 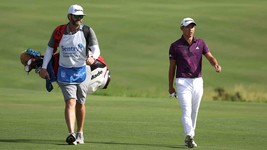 KLAYMAN LAW FIRM, P.A., PROVIDES LEGAL SERVICES WITH REGARD TO LITIGATION, DEFAMATION AND FIRST AMENDMENT LAW, GOVERNMENT REGULATION, EMPLOYMENT AND CIVIL RIGHTS LAWS, INTERNATIONAL TRADE AND CORPORATE LAW AND RELATED MATTERS. WE WILL ONLY REPRESENT CLIENTS WE BELIEVE IN WHO SEEK TO PROTECT AND OBEY THE CONSTITUTION AND THE RULE OF LAW GENERALLY. THIS IS THE BASIS FOR OUR MOTTO "BECAUSE JUSTICE MATTERS."

THE TERMS OF LEGAL REPRESENTATION ARE NEGOTIATED WITH CLIENTS ON A CASE BY CASE BASIS ON AN HOURLY BILLING/RETAINER AND/OR CONTINGENT FEE BASIS DEPENDING ON THE CASE AND ITS COMPLEXITY AND OTHER RELATED FACTORS. 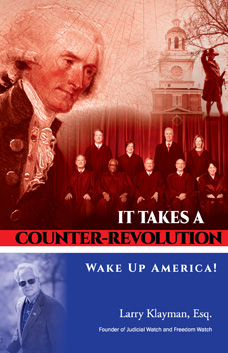 Get your copy of Klayman’s It Takes a Revolution and It Takes a Counter-Revolution
Get copies of both recent books by Larry Klayman, “It Takes a Revolution: Forget the Scandal Industry!” and its sequel “It Takes a Counter-Revolution: Wake Up America!,” which not only chronicle the nation’s nearly fatal slide caused by the left, with now the Biden-Harris regime as its stooges, but offer real hard-hitting solutions on urgent ways to reclaim our beloved country from the near dead. In “Counter-Revolution,” Klayman proposes through Freedom Watch’s Third Continental Congress, declaring independence once again and forming a new government, with new leaders and new political parties, to recreate the vision and creation of our Founding Fathers. Citizens grand juries and citizens’ trial, and other solutions, are explored as well, to recreate a truly just system of justice which holds everyone accountable to the rule of law, regardless of political and social status.

Go to www.FreedomWatchUSA.org to obtain these books or all major book sellers online, such as Amazon.