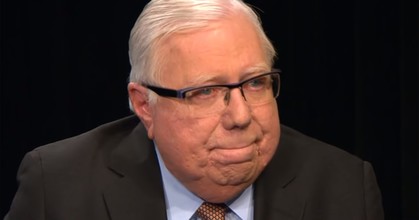 (Washington, D.C., December 27, 2018). Today, Larry Klayman, Esq., a former U.S. Department of Justice trial attorney and prosecutor and the founder of both Judicial Watch and now Freedom Watch, issued this statement on behalf of his client Dr. Jerome Corsi:

"The illegal if not criminal persecution of Dr. Jerome Corsi by Special Counsel Robert Mueller and his pro-Clinton, pro-Democrat, anti-Trump and rabidly leftist prosecutorial staff marches on unabated. Not to be undone by having previously criminally threatened Dr. Corsi with indictment if he did not lie under oath to try to incriminate President Donald J. Trump, and then when Dr. Corsi refused to accept an illegal plea deal, having criminally smeared him with leaks of grand jury information in retaliation, the less than 'Special Counsel' is now sending FBI agents to intimidate and effectively threaten my client's family members as well as continuing to illegal surveil them without any probable cause to do so.

"For example, just recently reporter Chuck Ross of the nominally conservative publication 'The Daily Caller' told Dr. Corsi that the Special Counsel's office had leaked grand jury information about my client's efforts to raise funds for cancer victims, falsely claiming that this was a fraud. This criminal leak, intended to intimidate and harass Dr. Corsi, is now proof positive of the allegations contained in the $350,000,000 plus complaint for damages which he has filed against Mueller and his accomplices. Ross has now become a material witness in this case.

"Further, just over the last few days, black FBI SUVs, obviously on the orders of Mueller and his lackeys at the FBI, have been sent to the homes and workplaces of Dr. Corsi's family members and friends and parked outside for days in order to scare and threaten them. This is intended to coerce my client to accept the fraudulent plea deal and testify falsely under oath against the president. Particularly coming during this joyous and holy Christmas, and now New Year's season, this despicable misconduct effectively constituted a legally actionable assault on these family members.

"Previously, Mueller and his dishonest leftist hack prosecutors, including Jeannie Rhee, who before joining the Special Counsel's office has been a lawyer for the Clinton Foundation, had mocked in closed door settings Dr. Corsi's Christian beliefs requiring him not to lie under oath, and also ordered him not to report any agreed sealed plea deal to government regulators, which he would have been required to do under his license to sell and market securities. Thus, Jeannie Rhee and others in Mueller's office incredibly counseled Dr. Corsi to commit more crimes in addition to perjury.

"There is much more, and Dr. Corsi and I urge you to be present in courtroom 18 of Judge Leon at 3:00 P.M. on January 3, 2019, for the first hearing in his case against the criminally minded Mueller and his unethical and lawless prosecutorial staff."

Upon consideration of defendants' [7] Motion for a Stay of Hearing Date in Light of Lapse of Appropriations, it is hereby ORDERED that the motion is DENIED. The hearing set by this Court's December 12, 2018 Order shall take place as scheduled on January 3, 2019, at 03:00 PM in Courtroom 18 before Judge Richard J. Leon. SO ORDERED. Signed by Judge Richard J. Leon on 12/27/18. (lcrjl1) 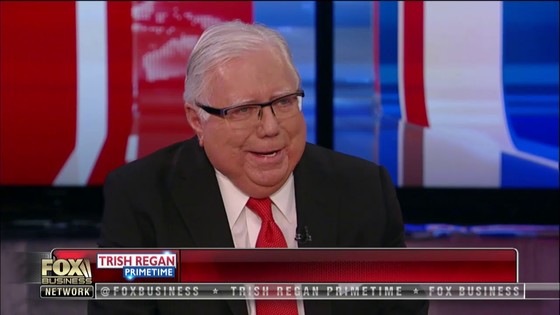