Specifically, the complaint alleges that in March 2012, the Sanford Police Department thoroughly investigated the shooting of Trayvon Martin and closed the case as self-defense. A week later, Martin family attorney Benjamin Crump produced a recorded audio tape of "Diamond Eugene" whom he said was Trayvon's 16-year-old girlfriend who was on the phone with Trayvon just before the altercation. However, two weeks later, 18-year-old Rachel Jeantel, the alleged imposter, appeared before prosecutors claiming to be "Diamond Eugene" and provided false statements to incriminate Zimmerman based on coaching from others.

These allegations are the result of newly discovered evidence just published in a book and film by Hollywood film director Joel Gilbert, called The Trayvon Hoax: Unmasking the Witness Fraud that Divided America. Based on Trayvon's cell phone records, they allegedly show that Rachel Jeantel was not Trayvon's girlfriend, was not on the phone with Trayvon before the altercation, and that she lied repeatedly to cause Zimmerman's arrest and to try to send him to prison for life. The research also allegedly reveals that Trayvon's real girlfriend and legitimate phone witness was in fact Miami resident Brittany Diamond Eugene, who was switched out for Jeantel when Eugene refused to bear false witness against Zimmerman.

The defendants include those who allegedly either have been proven to know about the switch to the imposter witness, such as Trayvon's mother and 2020 Miami-Dade Commission candidate Sybrina Fulton, and others such as Tracy Martin, attorney Benjamin Crump, Florida prosecutors Bernie de la Rionda, John Guy, Angela Corey, the State of Florida, and FDLE - all of whom are alleged to either have known about or should have known about the witness fraud, obstructed justice, or lied repeatedly under oath in order to cover up their knowledge of the witness fraud.

Zimmerman, who faced a life sentence had he been wrongly convicted, based on the alleged false evidence, is suing for damages in excess of $ 100 million dollars. 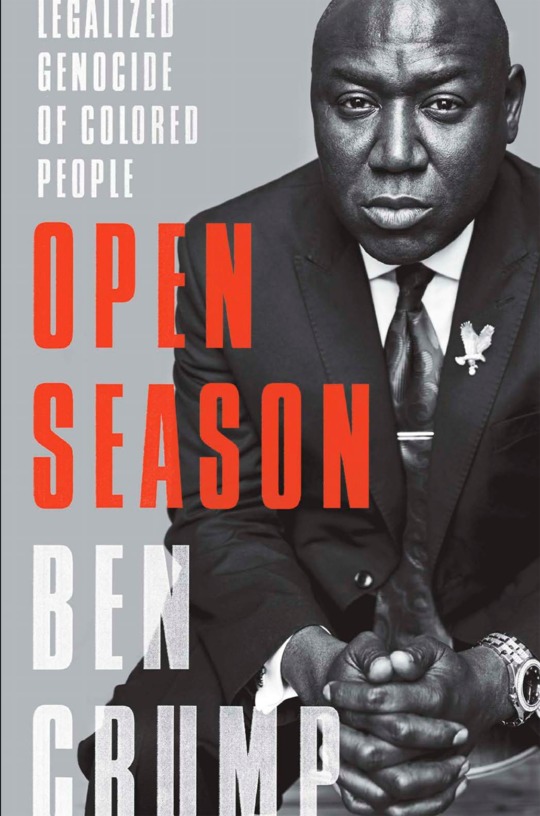